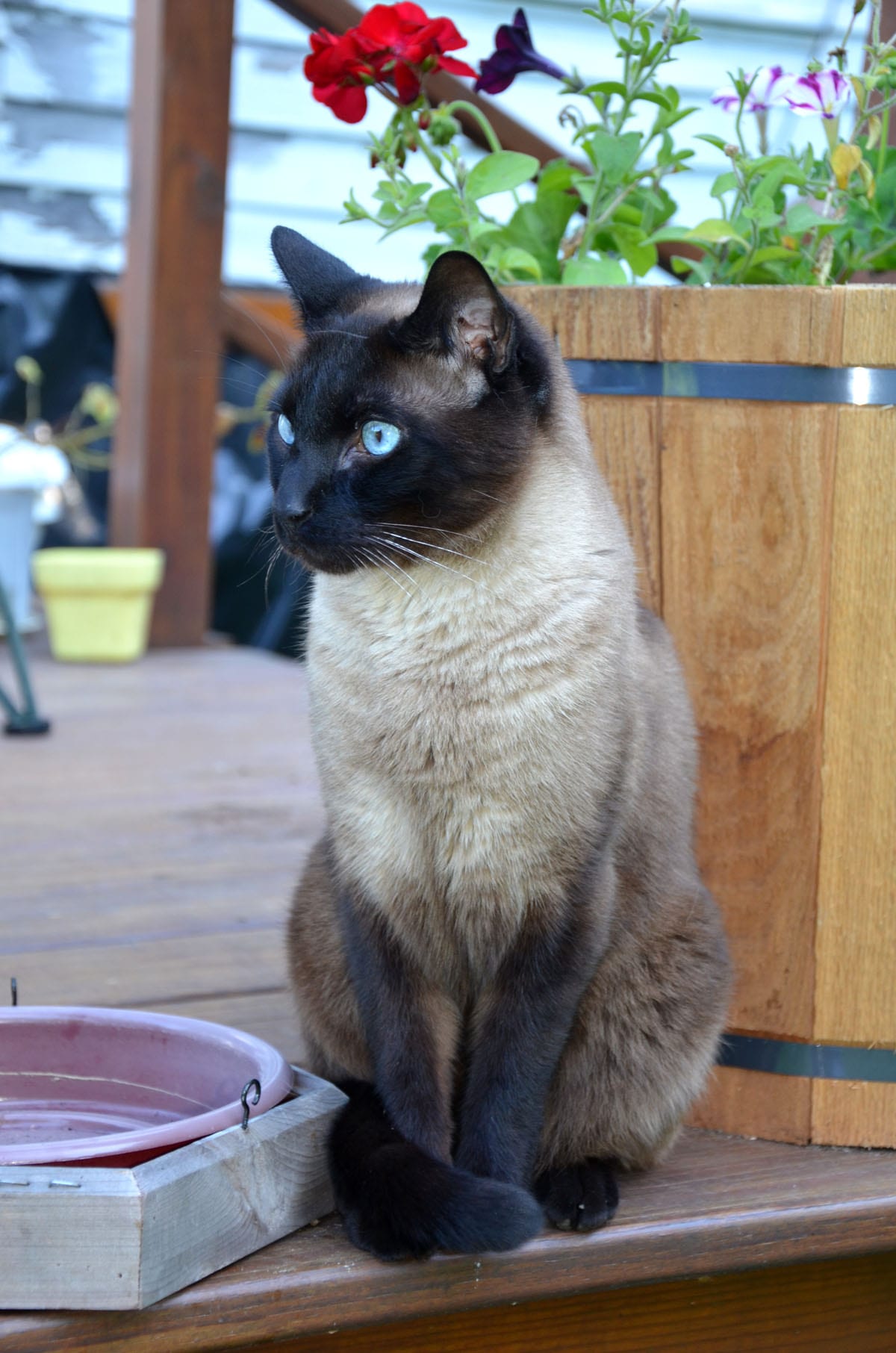 WordPress hell is how Paws for Reflection describes my recent encounters with the blogging platform. Not surprisingly, other bloggers have shared similar feelings.

Touted as an easy user-friendly blogging program, Paws would be awed at the number of hours trying to rectify issues. Some were caused by just missing one step. Others, probably from one or two missed steps, or a plug-in failure, have yet to be solved.

Paws is not computer illiterate. As a matter of fact, Paws has designed a few websites with HTML and CSS. At one time, Paws taught a class in beginning HTML for a community college. Paws still does updates for certain clients. To find that WordPress demands the same level of troubleshooting as web design is particularly distressing.

Let’s get back to why WordPress is hell. Paws started with WordPress.com, but soon found the platform does not accommodate any advertising, so with little reservation, a few months later, Paws decided to move over to WordPress.org. That would allow for utilization of Google’s AdSense, and hopefully future advertisers, as well. There was no problem setting up the domain name (my name at the suggestion of a well-know author/blogger). Paws already had a hosting site for other web work. But Paws moved from WordPress.com to WordPress.org, the theme would not work, and Paws spent hours finding and tweaking a new theme to be somewhat similar to the one on the previous site. The posting history moved over with no problems. But not one of the subscribers migrated. Paws was anything but happy. More online research revealed there was no fix for this, except asking subscribers to re-subscribe. Most did not.

Any blogger will know that getting people to subscribe, especially in the early days, is a monumental task. Even losing a few subscribers is formidable.

Then, a fellow cat person, kindly pointed out that I should have a contact form on the site.

Paws is well aware of excessive spam from email addresses published on-line, and went searching for another option. After more hours, Paws did find a plug-in contact form that has worked very well.

And then, shall we talk about the YouTube fiasco. Paws took some great video at some cat shows earlier this year, and was aghast to find the YouTube links would not work. This just couldn’t be. Everyone uses YouTube, and for a platform that touts itself as user-friendly, to not easily link with this online video hosting service was unfathomable, but correct. Copying the links for the video just didn’t work. Paws tried visual and HTML modes. Nothing worked. MORE FRUSTRATION. Paws tried searching YouTube and WordPress tutorials, and found no answers. Finally, we came across a plug-in that does link to YouTube but yikes, if you want to make an edit, the link disappears, and it’s starting from scratch. I can’t imagine what I’ll encounter when I want to embed some links from longer videos on VIMEO.

Let’s get back to subscribers. Paws diligently checks email daily (almost that is) for new subscribers, and noticed they weren’t showing up under the Jetpack site stats. Paws decided it was safer to start saving the email signups in a folder – blog subscribers.

More frustration. What was going on? Paws found some of the sign-ups go through site stats. Others appear under users. At least, they are all there. Paws signed up to get emails from the user category, and is still looking for an answer as to why they are getting split into two categories. Adding myself as a user, Paws can guarantee the users are getting notifications of new postings. But I’m not so sure about the subscribers under Jetpack because Paws hasn’t found the answer on how to subscribe there.

And Paws can’t even begin to relate the frustration over photo links from online photo services. Hours, hours and more hours were spent testing links, internet research, WordPress tutorials, group answer boards, for answers to make just one, Flickr, Picasa or Photobucket work. Now this was particularly FRUSTRATING because Paws does a lot of photography, and wants to share some lovely photos of my kitty family and friends. Not being able to do so was incredibly annoying.

Lo and behold last week, Paws solved the problem with Photobucket, and was able to post photos. BUT, within minutes, the comment form disappeared. Now, no one can leave comments on my blog posts. Now, any fellow blogger knows that visitors having easy access go comments and subscribing is vital. Paws is getting even more frustrated – thus this blog post. Does anyone have any suggestions on how to address this? With another full-time job, a big house to take care of, a mother with Alzheimer’s, and commitments to help cats in the community, I really don’t have countless hours to troubleshoot these issues on a continuing basis.

Paws solved this problem after the post. But Paws still asks how do I get images over to related posts. When I turn that off in the theme, I lose the comments. It really does look tacky, so suggestions would be welcome.

Paws for Reflection absolutely loves sharing cat related information, and the research takes a substantial amount of time. But the rewards are worth it. However, Paws isn’t so sure about WordPress, because this is taking an inordinate amount of time to find answers to solve these unending numbers of issues. It has indeed become WordPress hell.

Have you had problems with WordPress? Please comment below (now that the comments are back) Paws welcomes suggestions on how to fix this problem without disabling every plug-in on the site, and spending countless more hours ….