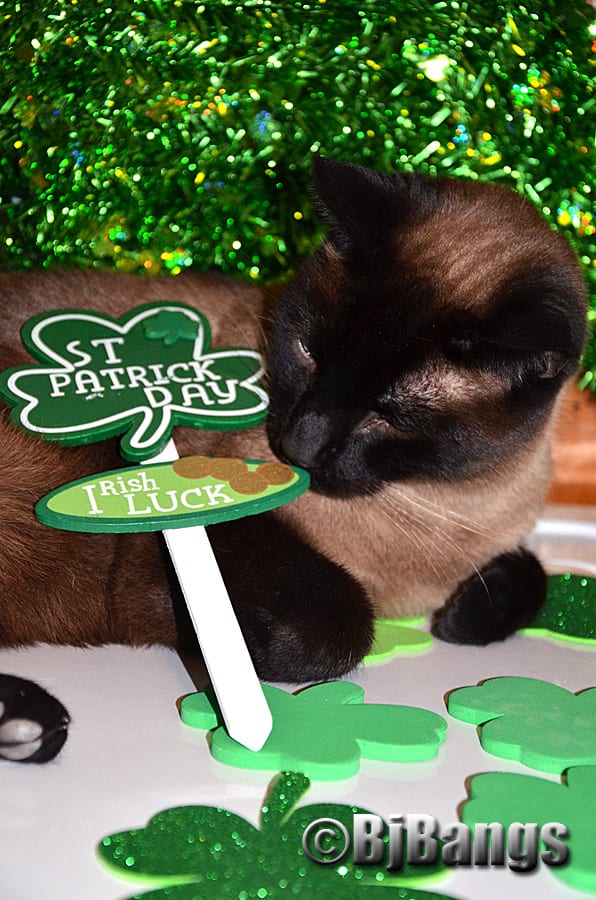 Cats and people alike are celebrating St. Patrick’s Day today, known for shamrocks, and leprechauns searching for their pot of gold, green beer, parades, and celebrations galore around the world. 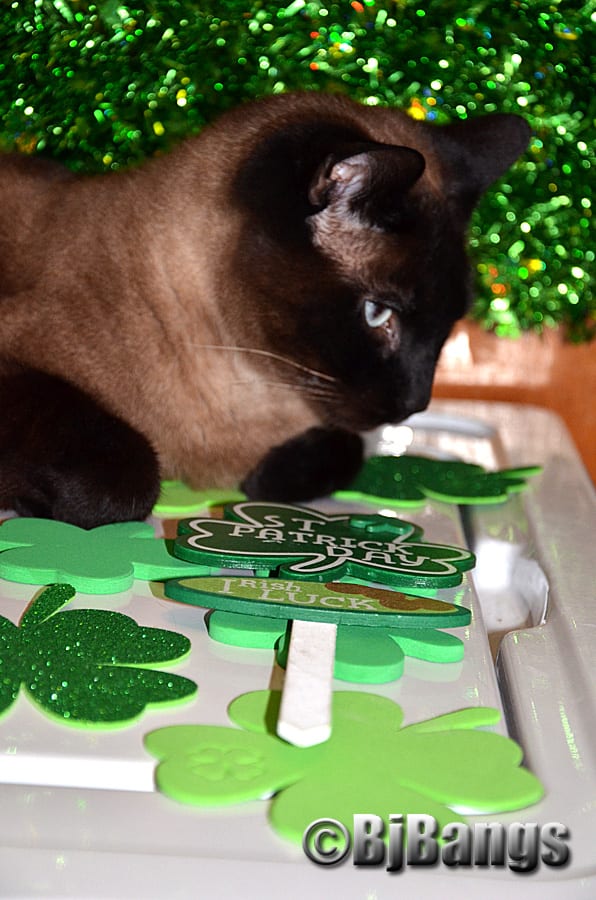 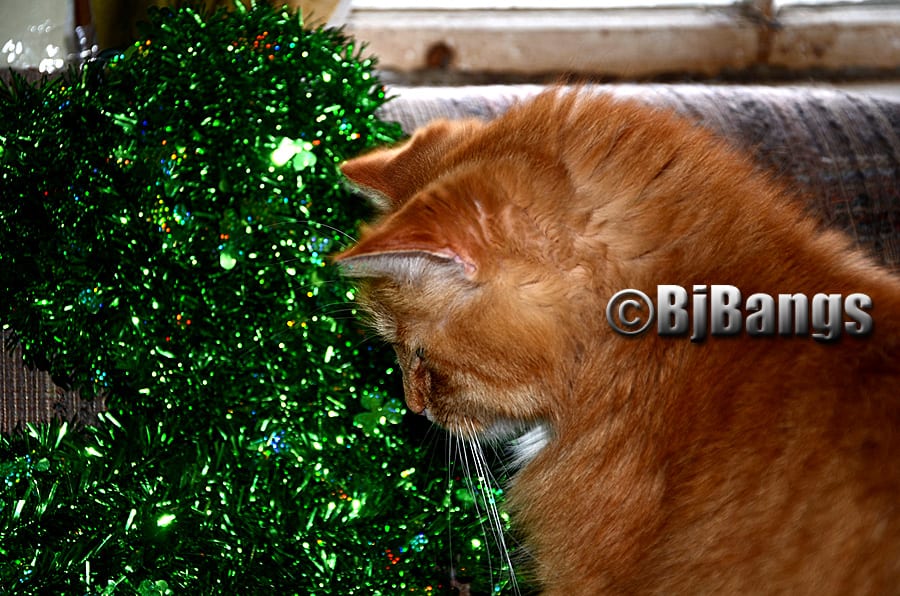 While Paws’ mom and her feline family quietly celebrate St. Patrick’s Day inside their rural New England home, with some cabbage and corned beef, others from Boston to New York City, Chicago, Japan, Singapore, Russia and Dublin are celebrating the day in a more elaborate style. In Chicago, there is the famous dyeing the river green. In New York and Boston, the parades are indicative of the cities’ long standing Irish heritage.

Paws was a bit curious where this day came from, and went searching for a bit more information. It turns out that Saint Patrick is a patron saint and national apostle of Ireland.

Saint Patrick was born in Roman Britain in the fifth century. He was kidnapped and brought to Ireland as a slave at the age of 16. After he escape, he returned to Ireland and is credited with bringing Christianity to the Irish.

It is believed Saint Patrick died on March 17, 461. While legends about his life abound, one that is most notorious is that he explained the Holy Trinity (Father, Son and Holy Spirit) using the three leaves of a native Irish clover, the shamrock.

The Irish have been observing the Roman Catholic feast day of St. Patrick on March 17 since the 9th or 10th century.  However, the first parade held to honor St. Patrick’s Day took place in New York City, when in 1762, Irish soldiers serving in the English military marched through the big apple in 1762. It is said the parade helped the soldiers reconnect with their Irish roots.

Over the next 35 years, Irish patriotism among American immigrants flourished, prompting the rise of so-called “Irish Aid” societies like the Friendly Sons of Saint Patrick and the Hibernian Society. Each group would hold annual parades featuring bagpipes (which actually first became popular in the Scottish and British armies) and drums.

In 1848, several New York Irish Aid societies united their various parades into one official New York City St. Patrick’s Day Parade, the largest in the United States with over 150,000 participants. Each year, approximately 3 million people turn out to watch the 1.5-mile parade. Other American cities: Boston, Chicago, Philadelphia and Savannah celebrate Saint Patrick’s Day with parades involving between 10,000 and 20,000 participants each.

St. Patrick’s Day remained a religious occasion in Ireland until the 1970’s when laws were liberalized allowing pubs to be open. In 1995, the Irish government started capitalizing on the day as tourism took, and today Dublin’s St. Patrick’s Day celebration is a multi-day celebration with parades, concerts, outdoor theater productions and fireworks. 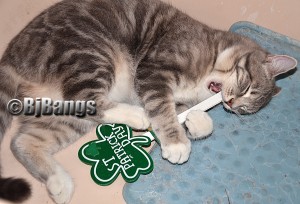 This is all interesting to Paws. But where did the iconic leprechaun come from. Apparently, the leprechaun is a fairytale. Steeped in Irish folklore, this funny looking old man dressed in green – usually no taller than a young boy – engages in lots of mischievous activities.  The leprechauns spend their time busily making shoes, and store away all their coins in a hidden pot of gold at the end of the rainbow. If they are captured by a human, the Leprechaun has the magical power to grant three wishes in exchange for their release.

And as for the corned beef and cabbage connection, well, it appears that really doesn’t date back to Ireland. It’s an American tradition which dates back to Irish-American culture. It became popular in the U.S. after Irish immigrants in the northeast started substituting less expensive corned beef for pork and bacon.

The phrase “the wearing of the green”, meaning to wear a shamrock on one’s clothing, derives from a song of the same name. And over the years, green has been associated with St. Patrick’s Day.  And as for green beer, it would appear that it also is an American tradition. Putting food coloring in beer is not something the Irish claim as a tradition.

How this day has evolved over the years is all very interesting. The kitties don’t care for fireworks or green beer. They may partake in a parade on the television set. They do like the smell of corned beef, but would much rather have their own special treats. And as for wearing green, getting them to pose with some shamrocks was as close as they wanted to get.

What are your kitties and their pet parents doing to celebrate St. Patrick’s Day? Do your felines like to dress up in green? And what do you think they would do if they had to make a wish to escape from the leprechaun? There’s no doubt, all of us would like to find that pot of gold, but what do you suppose the kitties would do with all that wealth. Please share your thoughts.