Home Cats Lazy days of summer, not so lazy except for us kitties 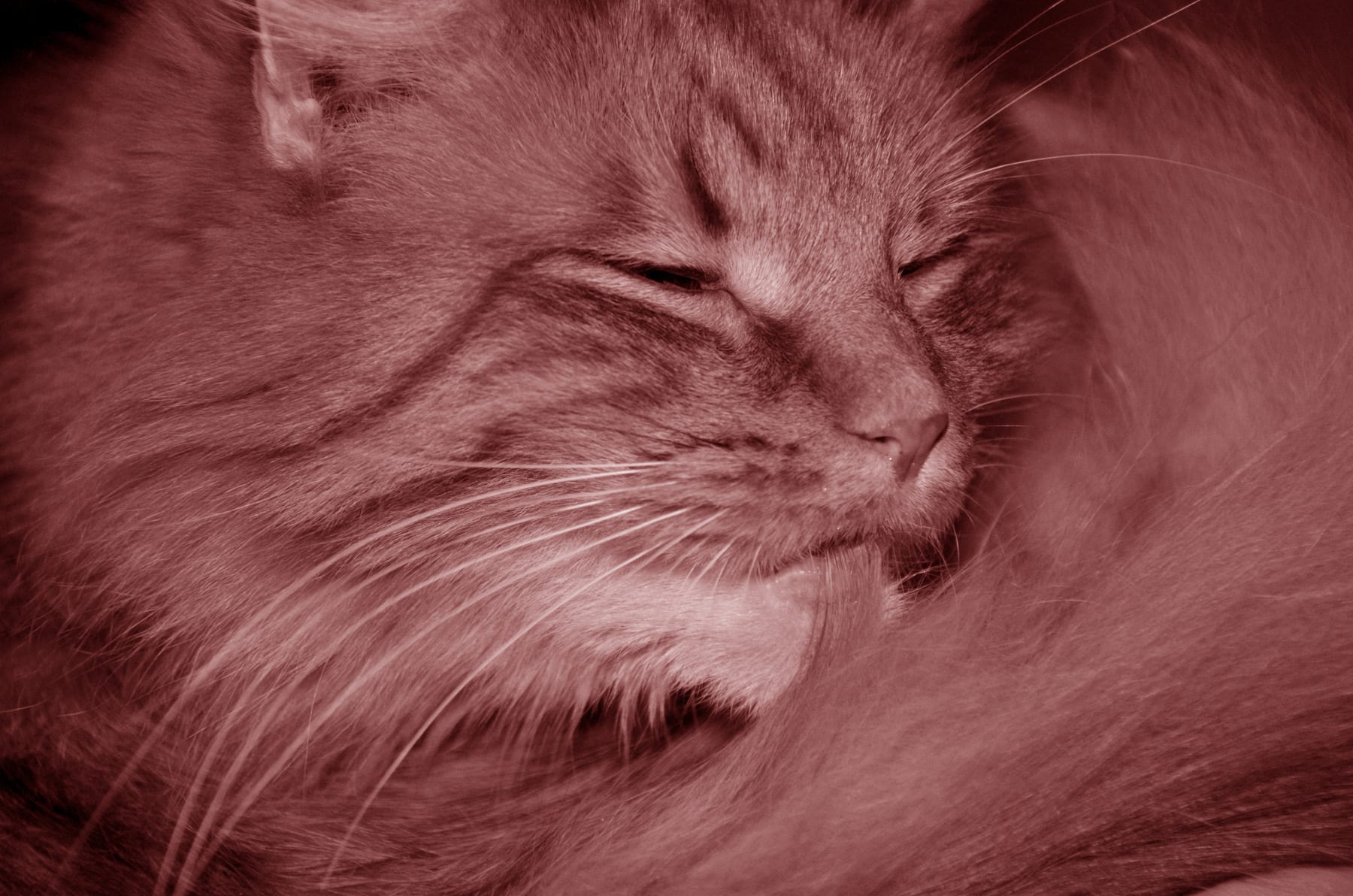 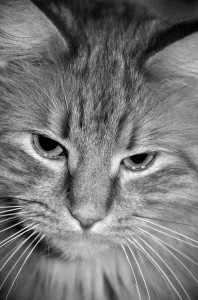 Consistent blogging is hard work – one that requires a lot of planning so that you can be consistent and life doesn’t get in the way, preventing you from doing what you want to be doing, and that is blogging.

Paws’ mom didn’t have any lazy days this summer. She was buried underneath that thing called life. For one, there was my diagnosis with heart disease. That left mom very distraught.

There were two separate occasions when the nurse called from the nursing home because her mom’s oxygen levels were dropping. Both times, she thought it was the end.
That left her a bit torn apart as well.

Mummy also does travel stories during the summer, something she’s done for the past six years. She just emailed the final home improvement story off about an hour ago.

We decided we’d like to renovate Mummy’s mom’s old bedroom which is quite dismal from when the furnace leaked. The furnace has since been replaced by a much more efficient and cleaner monitor. We look forward to a nice room which will also play host to three of our litter boxes. Mummy tells us we’ll have a nice new bench under which they will be housed. We kitties say Yippy.

But before renovating the room, we had to spend hours cleaning out her mom’s treasures, which included another room full of beautiful sewing stuff, yarn, knitting stuff, and more. Mom’s sister agreed to take the crafty stuff because she does that kind of thing. Mom spent almost every weekend going through tons of stuff. Even her sister got tired of going through the boxes of stuff that were delivered to her door.

Mummy also has lots of yard work to do during the summer. We like this because it gives us a chance to roam outside in the grass and soak up the sunshine while she works in the garden, mows the laws, and weeks the flowers. Today, she’s hoping to wash off the deck so she can paint it tomorrow.

Another ringer to hit mummy this summer was that she was just diagnosed with arthritis in both knees – something she’s not very happy about. That made her immediately decide to lose weight because she can’t do all this lawn work without her knees in good shape. She tells us she wants to be active, able to play golf and tennis, and pain-free. She wants to share lots of good quality time with her kitty family, including me.

In addition, mummy started a new job in February – one which is totally foreign to her. While it’s still stressful, mummy has become more efficient and is making bonuses, now. She tells us she’ll bestow us with lots of goodies now there’s more money coming in. She also isn’t quite as tired when it comes to her three days off, and spends more time doting on us.

As a member of the Cat Writers Association, she volunteered to judge one of the contest categories. Mummy told us she learned lots more about cats by doing this, reading some five books, to boot.

And of course, there were the computer issues that took hours and hours of time to resolve. Mummy also moved what she called tons of files around onto external hard drives. She says she is kind of glad this happened cause the laptop that she’s now using is so much faster.

Mummy had big plans to get to the ocean, or take out her kayak. None of them materialized, much because the back struts (we don’t know what those are) of her car are gone, and she didn’t want to buy four new tires again this year. We were glad cause Mummy had more time at home for us kitties.

As fall has approached, mummy tells us she is trying to be more efficient, and just recently purchased a brand new tablet, one that has lots of bells and whistles. She’s planning to spend her lunch breaks writing for the blog – something that will help her be able to post a lot more often.

She also bought a brand new camcorder and hopes to create some cute movies of her cats, including me, to share with her blog audience. And she was selected to write some blog posts for Hills, something she tells us, she is excited about – mostly because it’s the kind of food we have every day. With Sis’ urinary track infections, we switched over to Hill’s Original Science Diet some years ago. Sis hasn’t had any problems since then, though she does tend to overindulge, a bit. It shows.

There was nothing lazy about this summer for Mummy, for sure. But we kitties had it pretty lazy. Now we get ready for a new season – one that will present more opportunities and more challenges for both Mummy and we kitties.