Home Cats A lot has changed since JFK was shot 50 years ago, but...
Advertisement

Today marks the 50th anniversary of the anniversary of President John F. Kennedy. It was a very different time from today, simpler and by today’s standards, and very much in the slow lane.

Paws for Reflection takes a few moments to reflect on then and now, and whether today is all that much different after all.

On that eventful day, I had no idea that 50 years later I would visit the very place where JFK was shot; get a first-hand look at the window where Lee Harvey Oswald allegedly fired the deadly shots; and walk on the grassy knoll where by-standers thought they heard and saw smoke from a never to be proven second gun.

I had no idea that I would drive by the hospital where surgeons desperately tried to revive the president. I only knew the events of the day, broadcast on television and printed a day later in the local daily newspaper. The Six Floor JFK Museum at Dealey Plaza in Dallas, Texas, is only there because of those fateful events on Nov. 23, 1963. These events had such a dramatic impact on our lives that those of us who are old enough to remember that fateful day, can visualize where we were, what we were doing, and how the events unfolded over the course of that weekend.

There are few events in our lifetimes that are so riveting that they stop us in our tracks. For those of us that lived in New Hampshire when the Challenger spacecraft blew up in space, we’ll never forget. Most of us 20 and over will always remember the shock, the total disbelief, that a plane had gone into the World Trade Center bringing both towers to their knees and collapse. When JFK was shot, I was in the third grade. I remember staying after school to work on a project with another friend. I have no idea what we were working on, but I remember being in back of the classroom. There seemed to be a lot of whispers going on. The teachers seemed a bit distracted, but as kids we didn’t think too much about it. Right before we left to walk a half mile home, we’d heard that the President had been shot. Neither of us believed it was true. 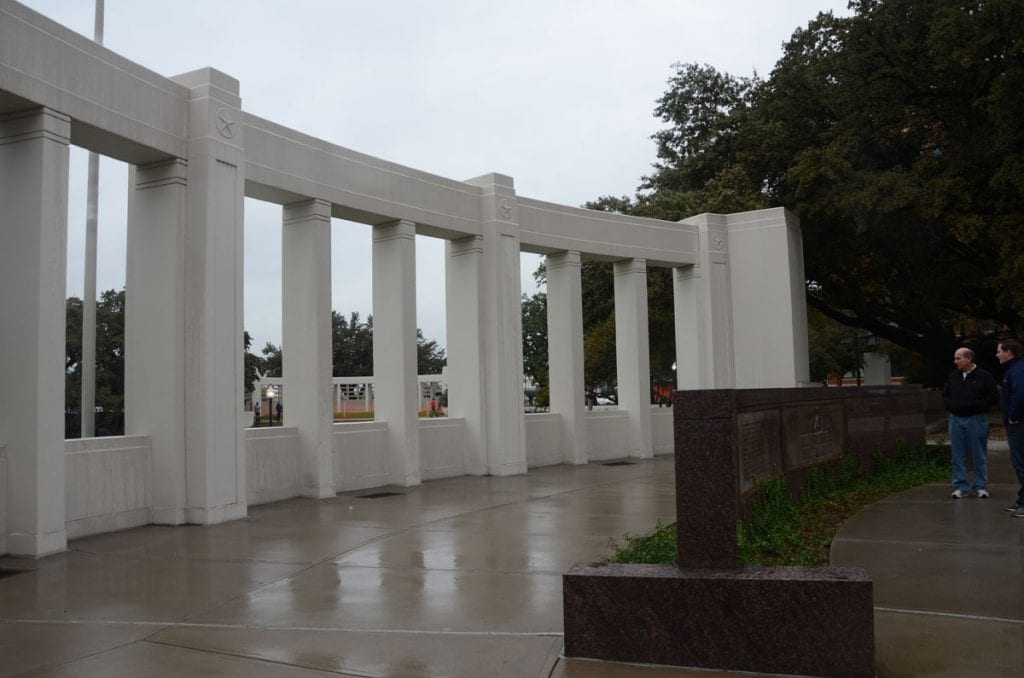 When I got home and walked in the door, there was no doubt the news was true. I found my grandmother, dad and mom, who worked night, glued to the TV set. The first words out of their mouth as I walked in the door was that the President has been shot. They were in disbelief, in shock. We later learned he had been killed. We heard about the car, the shots, Lee Harvey Oswald, the Russian connection, the grassy knoll, and more. We witnessed Lyndon Baines Johnson being sworn in as president. We saw Jackie stand by strong as a rock. We saw the two brothers, Robert and Edward, be strong, We saw JFK’s kids, and felt really bad that they had just lost a very special person in their lives. We were riveted to the television set for the entire weekend. I wonder, did that fateful day steer me towards a career in journalism? The events later in the decade did for sure. 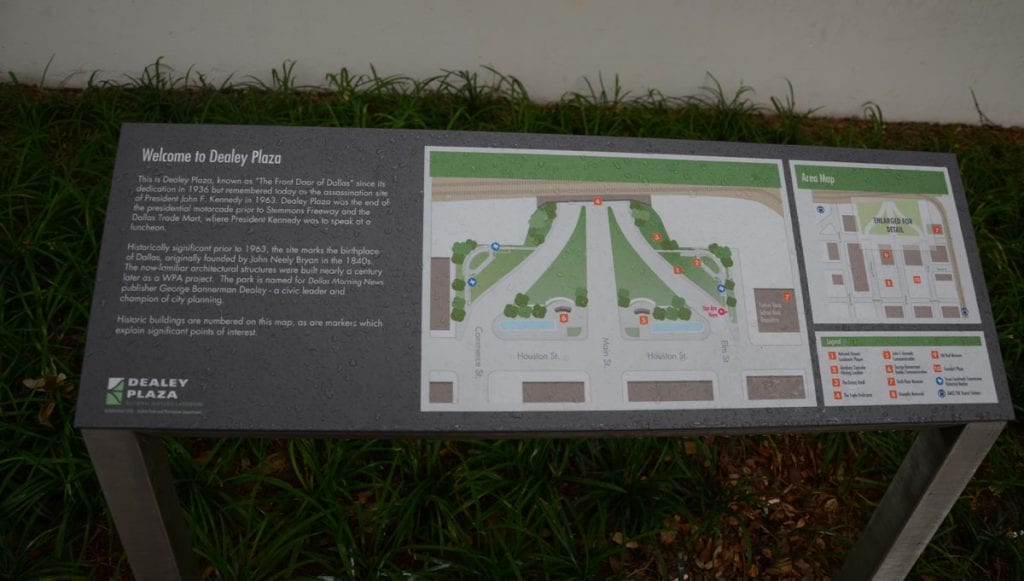 I remember everything was cancelled that Monday, even school. We watched the funeral on TV. I remember the black horse, symbolic with no rider, like it was yesterday. Fifty years ago was like living in another century compared to today. Most families only had one car. Cable TV, say nothing about computers, didn’t exist in rural America. Man had not landed on the moon. Microwaves were not even thought of. There was no internet, no social media, no cell phones. Most of us only had a cheap Brownie camera for pictures. There were no large shopping malls. People still ordered from catalogs. Snail mail wasn’t snail because it was the way most things were shipped.

If you went to college, you could name your future. People often went to work for one company and moved up the ladder to more responsibility and more money. There was no politically correct statements, and it was of to say Merry Christmas. Black Friday wasn’t a national shopping holiday.

Life sure was different. But was it that different?

There was lots of poverty. JFK started the Peace Corps to help those less fortunate than affluent Americans. Racial unrest was rampant. There was a brewing war, called Vietnam. The Cold War was escalating. We had bombing air raids in school, filing out to sit in the hallway with our heads bowed between our knees. Sometimes we were sent home. Today, we realize just how silly that was. But we didn’t then. 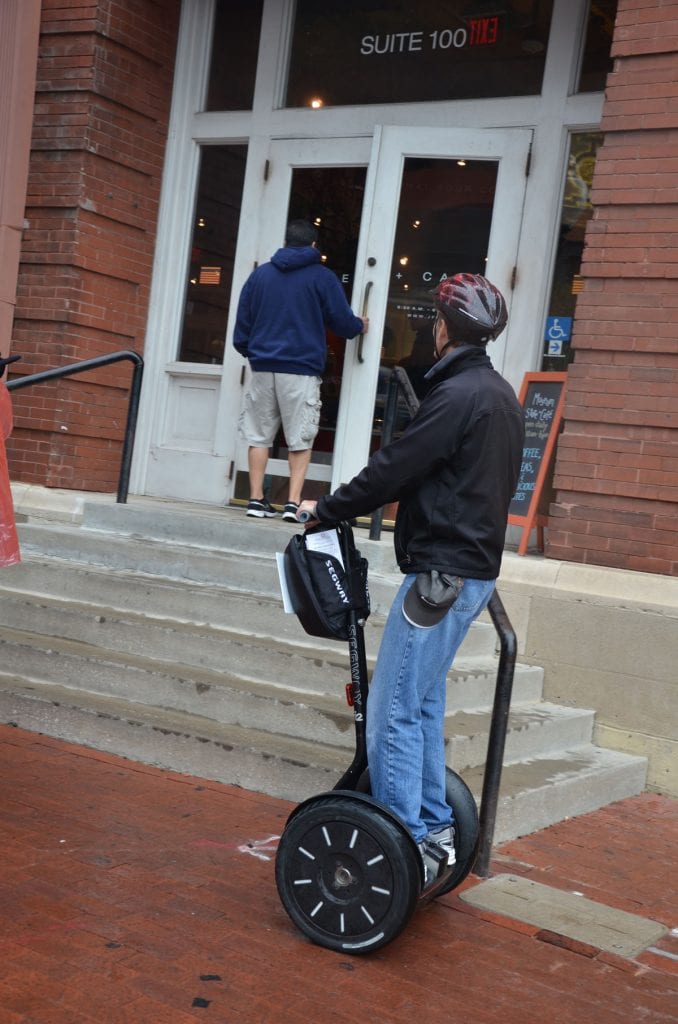 Walking through the Six-Story JFK Museum, I was a bit surprised at how packed it was, even on a Monday. As I listened to the television reports and read the exhibits, I was taken back to think how much unrest, how much turmoil there was during that time. As a kid, I had no idea. With a 30 minute Huntley-Brinkley news report, there was only so much that we heard about. This was a precursor to the events that happened in the mid to late-60s. I didn’t realize it then.

Back then, people, politicians and the media were civil. We all wanted what was best for our country, our family, and our community. We didn’t see the graphic details of blood and gore that we see splashed across the networks today. We seldom witnessed breaking news and events on television. JFK’s election in 1960 was the first campaign on television. The debates between he and Republican Presidential nominee Richard Nixon were the first. People’s extra-marital affairs were only for the tabloids, if even for that. 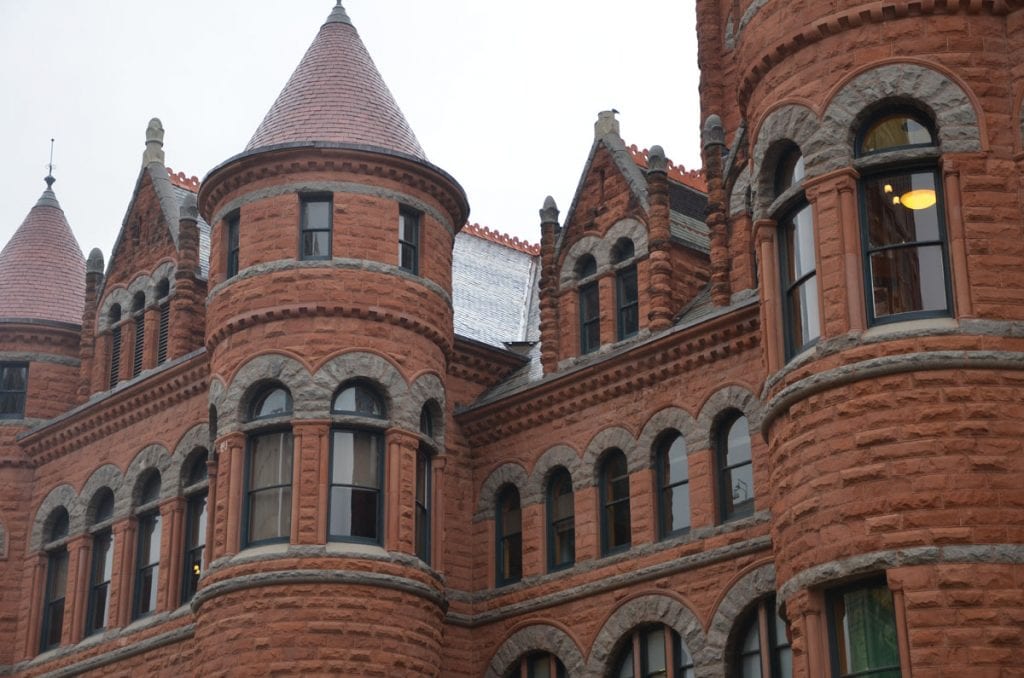 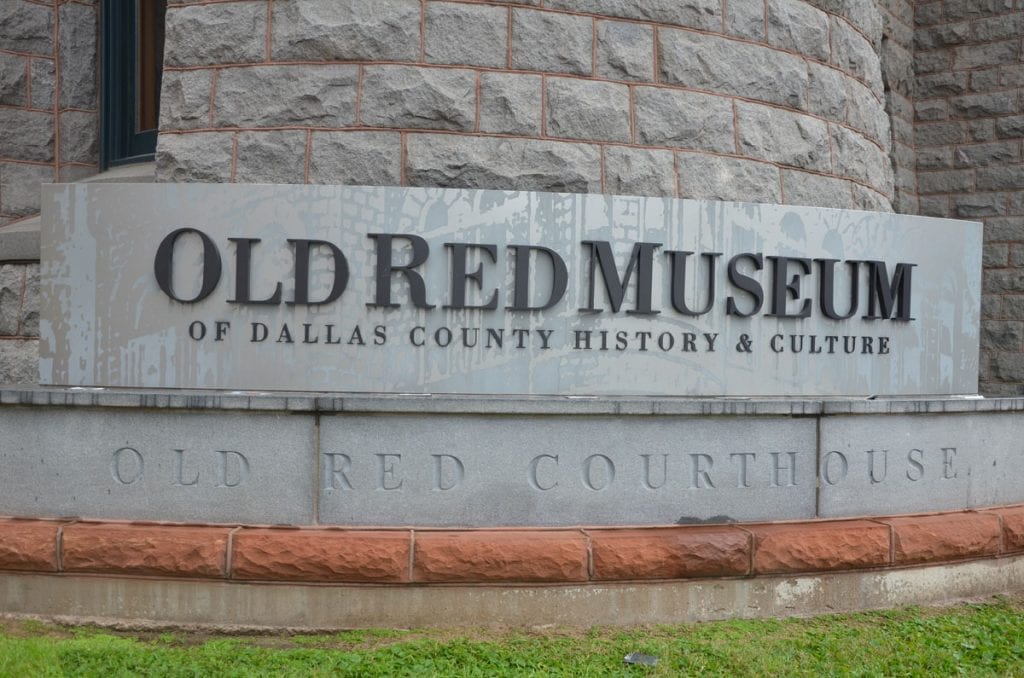 Much has changed in 50 years. We are connected through technology 24/7. There’s little that isn’t televised on television or the networks. We have more stuff, lots more stuff. But there’s a lot that’s still the same. We are still at war, even though it has taken on a different face – one with more technology. Poverty is rampant in pockets throughout the world as well as here at home. Alcoholism, drugs, domestic and child abuse continue. We seemingly have more violence, rather than less, with shootings at malls, movie theaters, college campuses, in the workplace and the school system.

Animal abuse is rampant with the most dastardly, horrific things being inflicted upon these helpless creatures. Millions of cats and dogs are euthanized in shelters every year, making way for the millions more that will follow next year. These numbers could be reduced dramatically if people would just spay/neuter their pets, and not treat them like a disposable rag that you’d throw out the door and into the garbage.

Are we smarter than 50 years ago? Our educational system would say otherwise. Are we more civil? Our politics and our violence would indicate otherwise? Are we more social? Sociology would report that was are less social, and much more isolated.

As we move further and further away from the JFK assassination, perhaps we can hope that we will morph into a more peaceful society worldwide, a place where people take care of their own – their people, their environment, and their pets. Is it possible to change? Maybe so. In 1963, it was still cool to smoke cigarettes. Today, not as much.

What do you think about our world today? Do you think we can change enough to reduce so much animal abuse? Do you think we can become a more peaceful world and better stewards of our people, environment and pets? What are your thoughts as we Paws for Reflection on the 50th anniversary of the assassination of President John F. Kennedy?