Home Cats Cat History Presidential Cats: Who would your cat be?
Advertisement

Presidential Cats: Who would your cat be?

Today is President’s Day, and Paws wonders if my cats could be President of the United States, who would they be?

Linus, no doubt, would be President Clinton. He’s a cat about town, super friendly,

and can wind you around his heart. He’s handsome and entertaining. Sound like President Clinton. He’s got my vote. 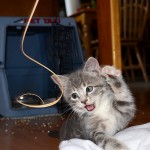 Lenny, he’s young, full of vim and vinegar. And did I say he’s 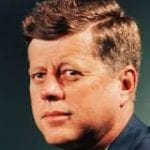 handsome. He’d woo all the gals from here to Kalamazoo. He’s energetic and he’s just it all. Sound like President John F. Kennedy. He’s got my vote. 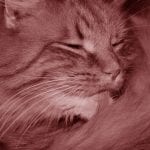 Little Yellow, he’s Paws. Well, it’s a little tougher. But he’s persistent. He doesn’t take no for an answer. Regardless of your politics, he sounds like 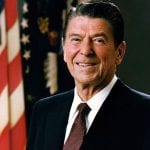 President Reagan. Hang tough, and don’t back down.

My beloved Smokey Blue is no longer with us. She was a love, and you just had to stand 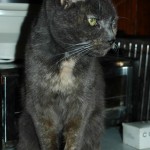 with her. She hung tough, even in illness. She’d have to be Franklin Delano Roosevelt. He as elected to four terms. She would have been too. 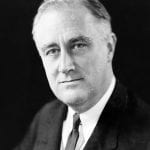 My Pink Collar. She’s a gal. And no gal has ever been President. She’s smart and aloof. She knows how to wrangle you around her 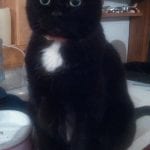 collar. While she’s not President yet, I’d put my money on she’s Hillary Clinton. 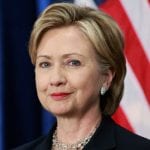 Victory – she was stately and aloof. Her looks were beyond stately. 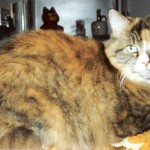 She was dignified. She could have been a warrior. She wasn’t tall, but she made her point. For that, we’d vote her as President Lincoln. 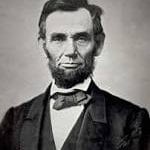 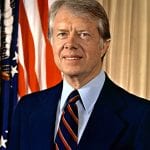 Sam, one of my mom’s cat. A calico, and he wad a peace maker. For that, we’d vote him as President Carter.

And Clyde, my mom’s cat, whom I’ve adopted for several years. As a Scaredy Cat, afraid of his own shadow. I went looking to Google.com for an answer, cause we just have no clue. The answer is : I wouldn’t have believe it, but Google says President Obama. Well, Clyde is 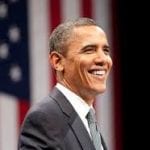 handsome and dressed in a tuxedo.

Which Presidents do you think your cats match up with. Please weigh in, and let’s have some fun with this. 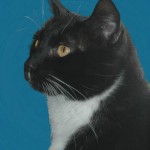