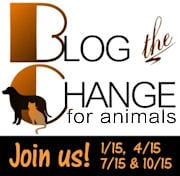 Every week, about 80,000 dogs and cats are euthanized in shelters across the United States. Much of this is caused because of pet overpopulation. Effective spay/neuter programs could help reduce these numbers substantially. Joey Herrick, co-founder and president of Natural Balance Pet Foods, and host of ‘Who Let The Dogs Out’ television show, hopes to stop this. In late 2013, he started Lucy’s Pet Foundation to offer no cost or low-cost mobile spay and neuter clinics across the country. 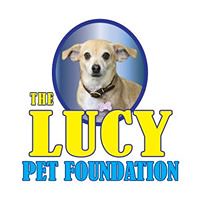 The Lucy Pet Foundation to address the problem with a multi-targeted campaign:

• Offer no cost or low-cost mobile spay and neuter clinics across the U.S.
• Making the American public fully aware of the problem
• Education about pets to the kids
• Education to their parents about the health benefits of spay and neuter
• Grooming and training of adoptable shelter animals
• Legislation on relevant pet issues (including banning shelter gas chambers) 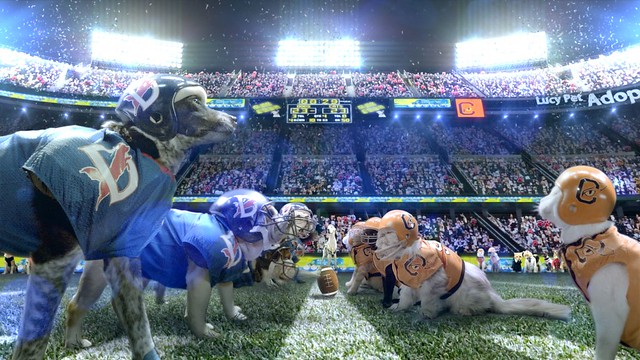 https://www.flickr.com/photos/kristindewey/16038505797/ The Lucy Pet Foundation hopes that they can count on your support in raising awareness of their media campaigns and spay/neuter drives in 2015, by following their social media accounts and helping them spread their message on Facebook, Twitter and Instagram.

One way The Lucy Pet Foundation plans to spread the word is through a commercial on the upcoming Kitten Bowl II, aired by the Hallmark Channel on Super Bowl Sunday, Feb. 1. The 3-hour Kitten Bowl starts at noon, ET.

During Herrick’s time at the helm of Natural Balance, he donated millions of pounds of pet food to animal rescue groups, because he believes that it is the animal rescue people who pull pets from death row and put them into foster homes are the real true heroes. They’re the ones who have lowered the euthanasia rates in America’s shelters.

It all started when Herrick’s son spotted what he thought was a coyote outside the window. It turns out it was a dog, later named Lucy. Before they could get the dog spay/neutered, they found she was pregnant. Lucy’s Foundation is named after her.

Check out this video on the Lucy Bowl.
http://youtube/sevRDsqI_Eg?t=15m39s

Exciting News:
There’s still time all Paws’ readers and followers to enter the exciting Lucy Bowl giveway. Enter your own pets (you’re all eligible to win!) Two random winners will win an ipad mini and a #TeamDog or #TeamCat pet jersey, and four other winners will receive #TeamDog or #TeamCat sports packs. The Lucy Foundation will be giving away sports packs here and there on Twitter and elsewhere throughout the campaign, too. The contest ends on Feb. 1 at noon PST. That’s 9 am ET. You can resubmit photos or submit different photos every day. You can even use photoshop. One per day per social media platform. Extra entries for putting your #TeamDog or #TeamCat pics as your profile pics on FB, Twitter or Instagram. Basically, you take a photo of your pet with a sign that says #TeamDog or #TeamCat (just like the one here.) 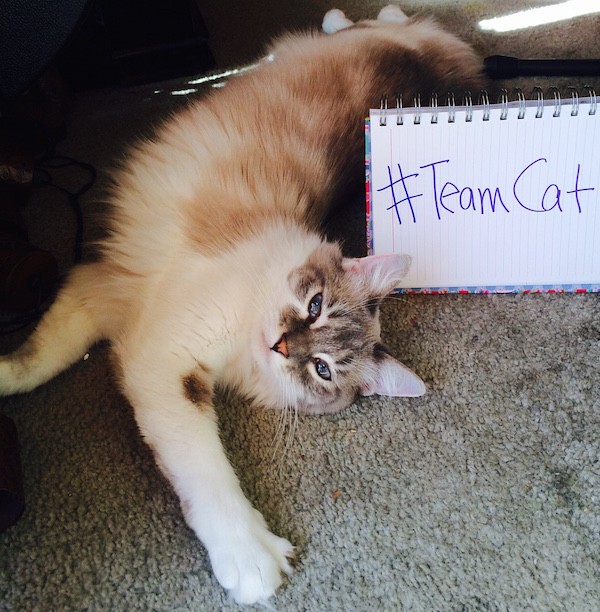 The biggest Bowl commercial this year may be #TheLucyBowl on Kitten Bowl! Don’t miss out on this exciting contest. And now, Paws, need to get going to put my entries together for #Team Cat.

If you want to see more of Herrick’s work, he is scheduled as a guest on Animal Magnetism on Jan. 25 at 10am.

What do you think about The Lucy Foundation? Are you going to check out this fun contest? Please weigh in the discussion, and share your thoughts.