Networking through cats. It could land you the job of your wildest imaginable dreams.

Networking has become as, if not more important, than working hard and doing a good job. There’s a lot to that saying, it’s not what you know, it’s who you know. They can open doors you can’t open by yourself. And a few additional paws clawing at that door can be big boost to your career. 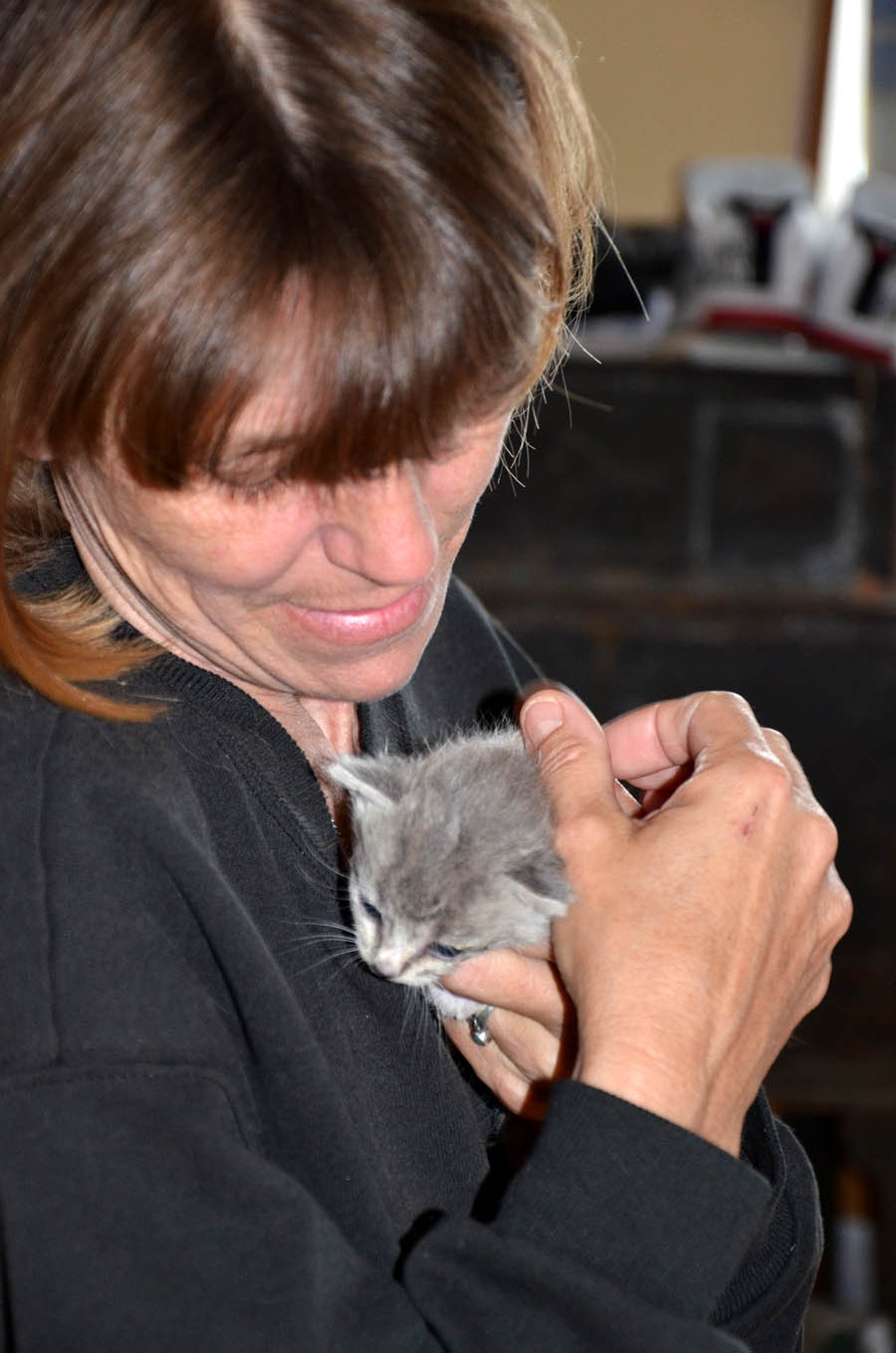 Paws for Reflection has found out how much catworking can help, whether it be in getting freelance writing jobs or getting a real job that pays the bills.

When it comes to getting published, attracting more blog readers, and landing more social media followers, and even getting a job, there’s no more powerful tool than networking. People who get to know you trust you. They want to connect with someone they can trust, is credible, and reliable.

Networking may not always be in person, but that’s by far the best. If people get to know you as a real person, they’ll remember you. As you interact more extensively, they will be more amenable to your ideas, whether it’s pitching a story idea or landing a full-time job.

Paws gives credit to the Cat Writer’s Association for opening up some networking opportunities that might not have been possible. Being published in CatTalk and Cat Fancy (to become Catster this month) would not have become a reality without meeting their editors in person. Connections didn’t happen overnight. It took a few years.

Networking does not always have to be through first-hand encounters. It can be through people becoming familiar with you and your work through someone else, even if it’s through a cat.

If you come with a top notch rating, people will seek you out.

Catworking helped Paws’ mom get her current job. And it was all cat.

We volunteer to help the feral cats in the area. One day, a call came in from a person near-by. There were a couple of feral cats that needed to get spay/neutered. We’d help with the Trap, Neuter, Return.

Unbeknownst to the Paws’ clan, the female feral was pregnant, and before the trapping could be arranged, she had her litter. But as a protective mom, she moved her brood from harm underneath a porch to a brush pile out in a neighbor’s field. Rumor had it, the brush pile was going to be burned.

What were we to do? Paws mom suggested Kim try contacting the owners and rescuing the kittens. One kitten, barely 2-weeks-old has clawed his way a quarter way up the brush pile. His 3 siblings had perished. They had drowned.

Kim picked up the baby kitty, wrapped him in a dry sweatshirt and took him home. She bottle fed him and nursed him back to health. That was one lucky kitten.

The efforts to trap the feral parents continued, and Paws wanted a chance to photograph the baby kitty. It would be fantastic to get a photo of a little one being bottle fed. This photo saga continued for 8 weeks, as we chronicled the baby kitty’s learning to play and becoming more self-sufficient. 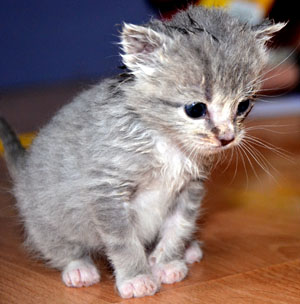 Not only did Paws mom end up adopting baby kitty, we found Kim had just gotten a new job, with good pay and benefits. Paws was getting worn out working an up and down schedule, weekends, days and nights at the newspaper. Perhaps, it was time to make a change.

This is not something Paws’ mom would have done without the cat-working. We continue to search for cat-working opportunities. Perhaps another job, another freelance opportunity, a connection with brands – who knows what it will be. But there’s no doubt meeting people through cats can break through impermeable walls and open doors that might otherwise, never have opened.

If Paws’ mom had only realized just how powerful cat-working can be, she probably would have used this incredibly effective took more extensively years ago. But it’s never too late to cat-work.

What do you think of networking through cats? There’s no doubt, it’s a great way to meet people. Paws for Reflection has found most cat people are the cat’s pajamas. Have you ever cat-worked successfully? Have cat people opened up doors that might not otherwise have been possible? Please weigh in and share your comments on this interesting discussion topic.